I was born and raised a Hindu in India. When I was 25 years old I came to the United States, to get a Ph. D. degree. While in school, I became exposed to the Bible. On March 19, 1978 I attended the morning service at the Metropolitan Chapel of Buffalo, New York. When the invitation was given, I went forward and accepted the Lord Jesus Christ as my personal Savior and Lord and gave my life to Him. Since then, I have never doubted my salvation.

God put a hunger for the Word in my heart. In the first year that I was a Christian, I read through the entire Bible. Since then, I read the Bible on a daily basis and have read it through several times. God has, in His grace, has blessed me in all areas of my life. I would like to share His blessing in one area - evangelism.

1. Previous Position: Regents' Professor, Scheller College of Business, Georgia Institute of Technology, Atlanta, GA, USA. This is the highest faculty rank in the University System of Georgia. Retired from Georgia Tech after 30 years of service in 2009.
2. Selected as a Marketing Legend (additional photos) in 2011. My refereed journal articles with tributes by leading scholars have been published in nine volumes by Sage in 2011 as part of the Legend Series.
3. Listed in Marquis Who’s Who in America continuously since 51st Edition 1997, and continuously in Who’s Who in the World since 2000. Albert Nelson Marquis Lifetime Achievement Award from Marquis Who’s Who in 2017.
4. Ranked number one researcher based on several independent rakings.
5. Past President, Academy of Marketing Science, USA.
6. His books on Marketing Research are global leaders and are being used in more than 100 countries.
7. Widely published researcher, author, and speaker 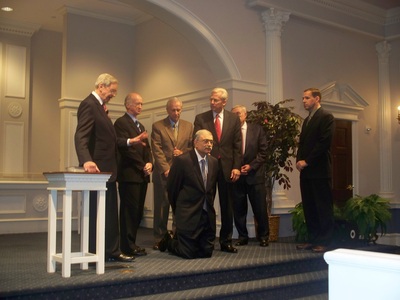 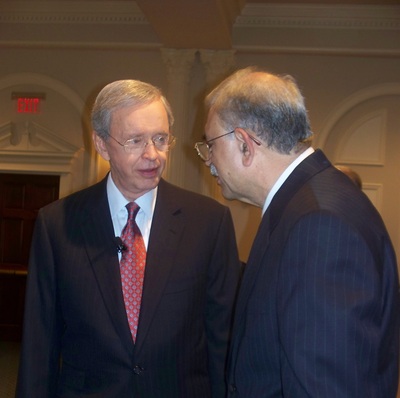 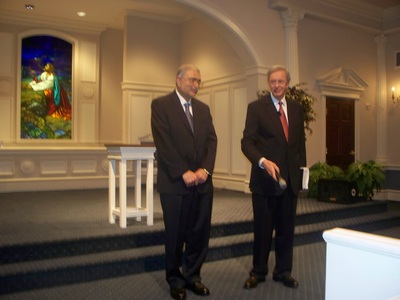 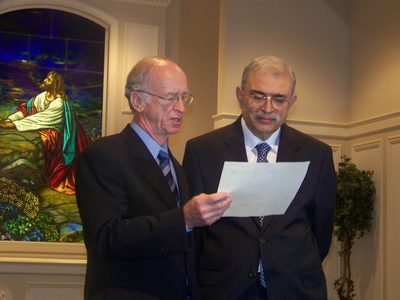 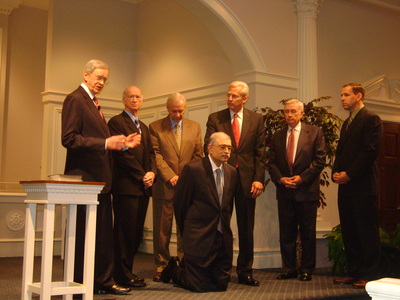 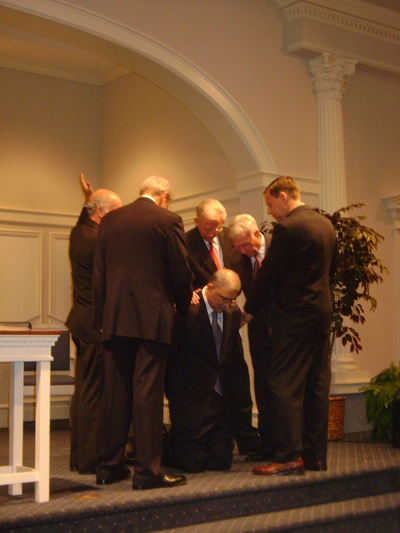 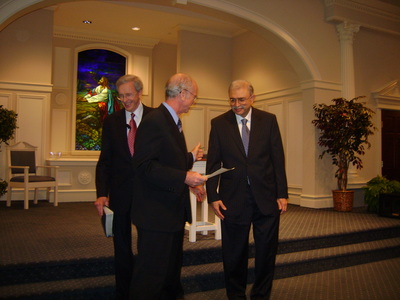 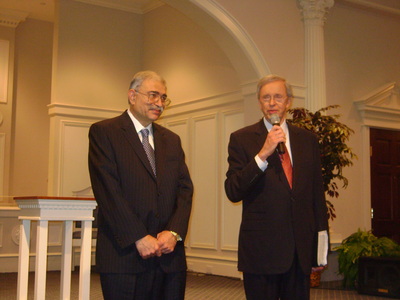